PRESS RELEASE – Communiqué of the Teleconference Meeting of the Bureau of the Assembly of the African Union (AU)
June 7, 2020 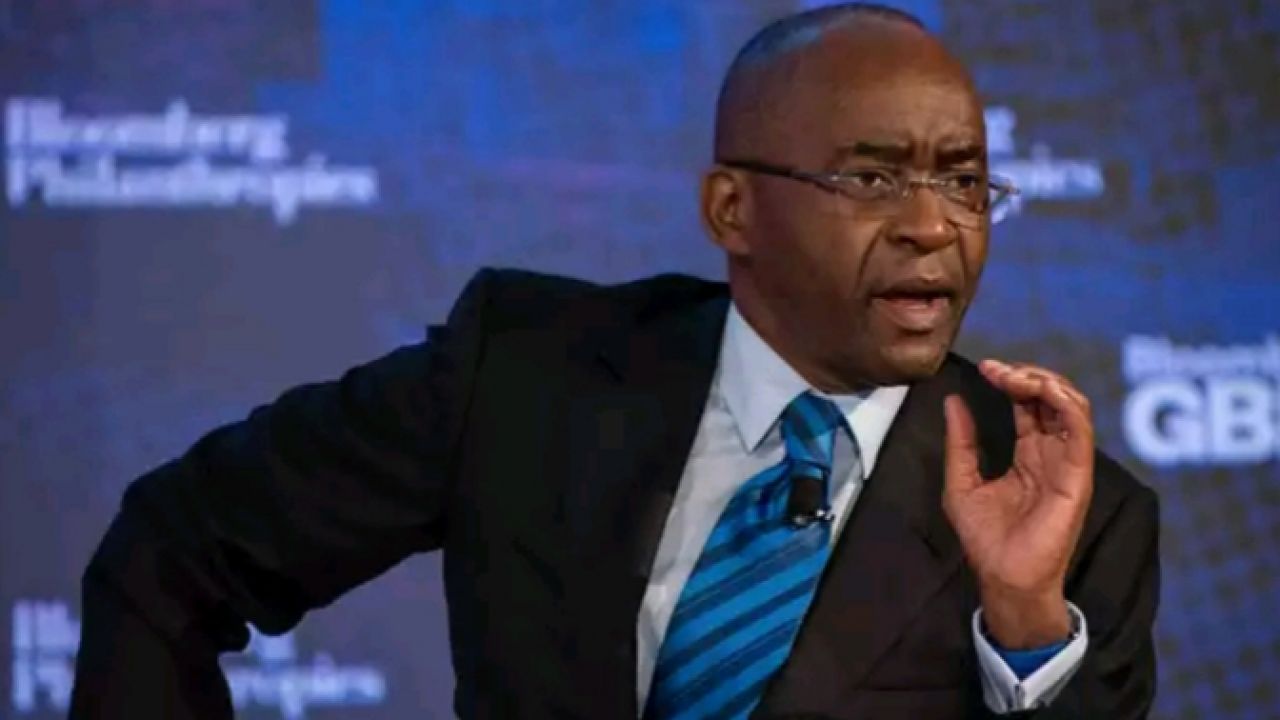 His Excellency, President Matamela Cyril Ramaphosa of the Republic of South Africa, and Chairperson of the African Union (AU) convened a teleconference Meeting of the Bureau of the Assembly of AU Heads of State and Government with the Chairpersons of the AU Regional Economic Communities (RECs) on 29 April 2020.

The Meeting was held pursuant to the Decision of the Bureau at its Meeting of 22 April 2020, with the purpose of apprising the Chairpersons of the RECs of the AU about the actions and initiatives undertaken by the African Union in response to the spread of the coronavirus (COVID-19) pandemic in the continent. The Meeting also provided a platform for the Chairpersons of the RECs to brief the Bureau about regional measures taken in response to the COVID-19 pandemic.

Presided over by President Ramaphosa in his capacity as the Chairperson of the AU and AU Bureau of the Assembly, this was the fourth Meeting convened by the Bureau to discuss joint continental action to combat the spread of the coronavirus and mitigate its economic impact on the continent

Seven (7) Regional Economic Communities (RECs) of the AU were represented in the Meeting as follows:

The Heads of State and Government welcomed the briefing by the AUC Chairperson, Mr Moussa Faki Mahamat, which highlighted the initiatives undertaken by the AUC in response to the COVID 19 pandemic, which included steps taken to implement the AU COVID-19 strategy, including the establishment of task forces by African Ministers of Health, Finance and Transport from all the AU regions, as well as the operationalisation of the AU COVID- 19 Solidarity Fund, the appointment of a Board of Trustees. Chairperson Faki acknowledged the difficult economic situation of Member States, but urged Member States to pay their statutory contributions to the AU to ensure the continuity of the essential work being carried out on behalf of the Continent during the pandemic.

The Heads of State and Government took note of the current status of the outbreak in the Continent and expressed concern about the increased infection rate reported as of 29 April 2020, including approximately 1,500 deaths. They also expressed concern at the current rates of infections per region, namely 8000 infections in West Africa, 3900 in Southern Africa, 13000 in North Africa, 3000 infections in East Africa and 3000 infections in Central Africa. They commended the work by the Africa CDC to scale up testing capacity on the Continent to ensure that at least 10 million tests are conducted in the next four months through the AU Partnership for Accelerated COVID-19 Testing Initiative (PACT). They also agreed to use their leverage to ensure that Africa has access to the diagnostics required to meet the target of 10 million tests in the next coming months.

The Heads of State and Government expressed their deep appreciation to the Bureau of the Assembly of the AU Commission for its initiatives which amongst others include, the establishing the Africa COVID-19 Response Fund with pledges amounting to US$ 61 million dollars, engaging the international community to support Africa, the appointment of AU COVID-19 Special Envoys, and the mobilisation of African business leaders and the private sector in support of the AU continental response strategy to combat COVID-19.

The Heads of state and governments also called for the AUC/Africa CDC to rapidly establish a continental-led platform for pool procurement and distribution.

The Heads of State and Government welcomed the steps taken by the RECs in combating the virus and called for the AU Commission and the RECs to reinforce existing coordination and collaboration mechanisms, including sectoral information sharing. They also acknowledged the commendable efforts of African leaders in their respective countries to contain the virus and adopt measures to mitigate against its socio-economic impacts. In this regard, they underscored the importance of unity, solidarity, collaboration and cooperation among African countries to ensure a decisive response to COVID-19. They reaffirmed their commitment to continue to work together in responding to the pandemic, including through collaboration and sharing information on best practices.

The Heads of State and Government endorsed the call for debt cancellation and the implementation of a comprehensive relief package for African countries in response to COVID-19.

The Heads of State and Government also welcomed the commitment of African business leaders and the private sector to join efforts of governments in fighting COVID19. President Ramaphosa informed the Meeting that he had appointed Zimbabwean businessman Mr. Strive Masiyiwa to coordinate a private sector-led continental effort to procure critical personal protective equipment and other essential supplies. The Meeting endorsed the establishment of a forum of African Business Leaders to support efforts by the AU and Member States to implement the continental COVID-19 strategy.

The Heads of State and Government reaffirmed their solidarity with Sudan and Zimbabwe and called for the lifting of sanctions against these countries in order to provide these fraternal republics the fiscal space to focus their resources and efforts in combatting the spread of COVID 19.

The Heads of State and Government expressed their appreciation for the global leadership role of the World Health Organisation (WHO) in response to the outbreak and spread of COVID-19, and reaffirmed their unequivocal support for the WHO, under the capable stewardship of its Director-General, Dr Tedros Adhanom Ghebreyesus.

The Heads of State and Government thanked His Excellency Matamela Cyril Ramaphosa, President of the Republic of South Africa, and Chairperson of the AU, for convening this historic Meeting of the Assembly of the Bureau with the Chairpersonship of the RECs of the AU, and further expressed their profound appreciation for his inspiring leadership during this crisis.